Advertisement clips puts you “out there” by making your brand known and increases awareness around it. Promotional films help introduce people, institutions and businesses to public and increase their popularity. The purpose of such advertisements is to explain the brand and product in a short span of time and to keep it in the memory of the audience. With our state-of-the-art equipment, we capture quality that pushes the limits with 4K-6K footage. We plan and record your company promotion, advertisement and trailer works together with preliminary discovery, we color them in Da Vinci after the editing and assembly process and perfect them with sound design. We add creative value to your brand.

We carried out all production services for the promotional films of the hotel chain, which has a very important place in the tourism sector under the names of Büyük Anadolu Hotels and Andaolu Hotels, which will be introduced in 2022.

We collaborated with Vodafone, the giant name of the communication industry in the world, in the recipe advertisement project “Cebine Göre”. While giving casting service to the project, we included the Turkish stars of American Wrestling, Barbar, Bigboy and Atabey in our TPW staff.

Anthony Joshua, the heavyweight Olympic and world champion of boxing, was featured in the Mitsubishi L200 commercial film of the TEMSA Group in the automobile industry. Our company Joshua took part in working with the management services of MBD Production. 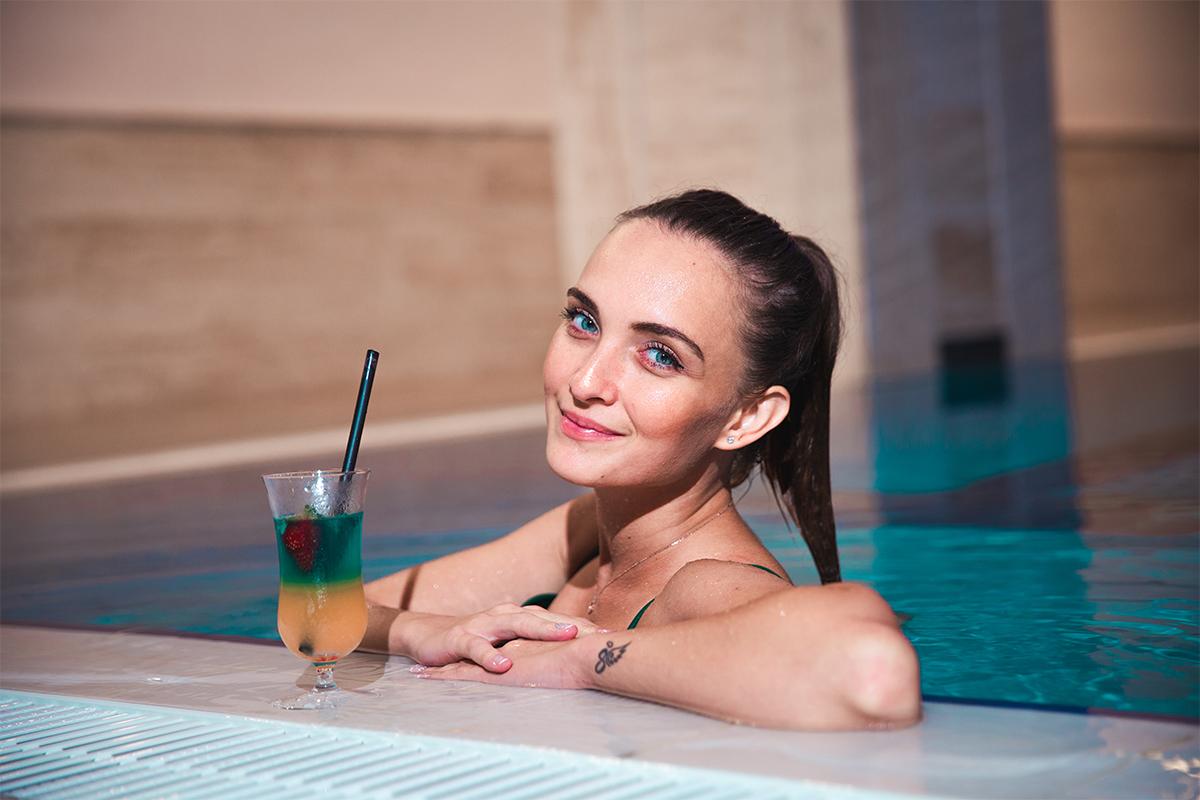 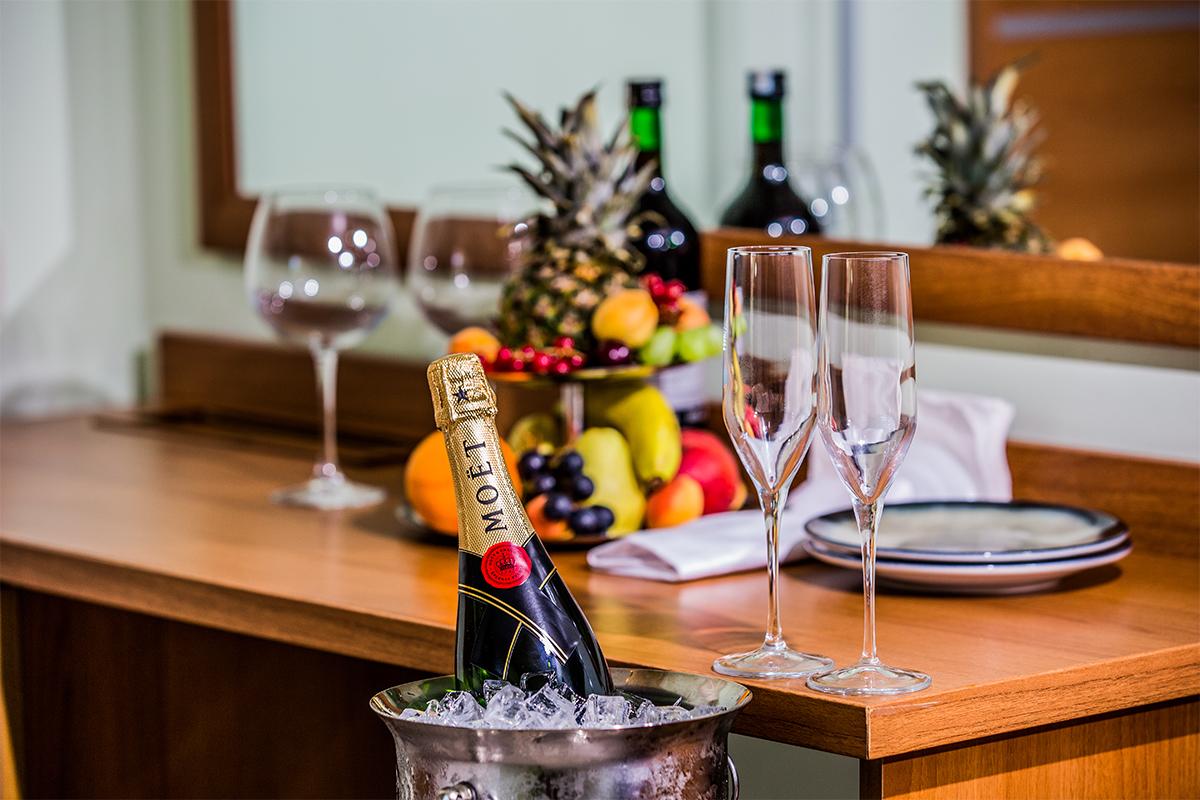 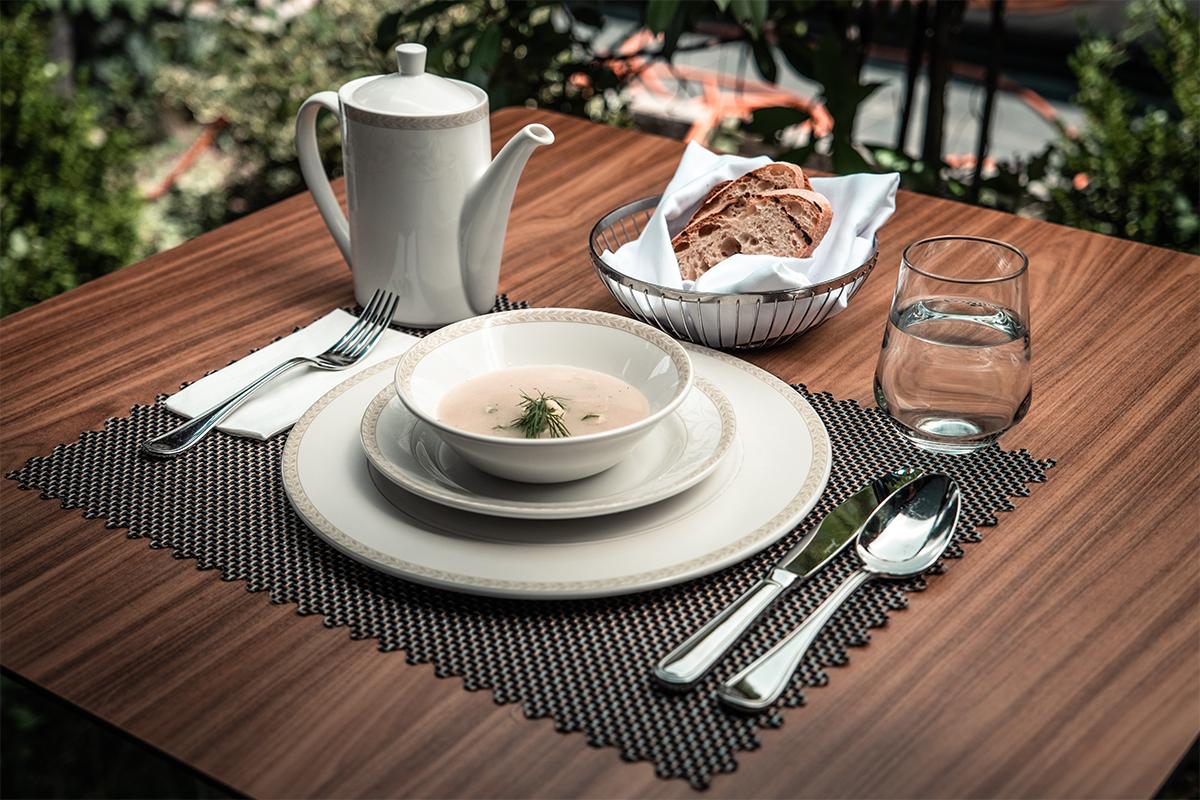 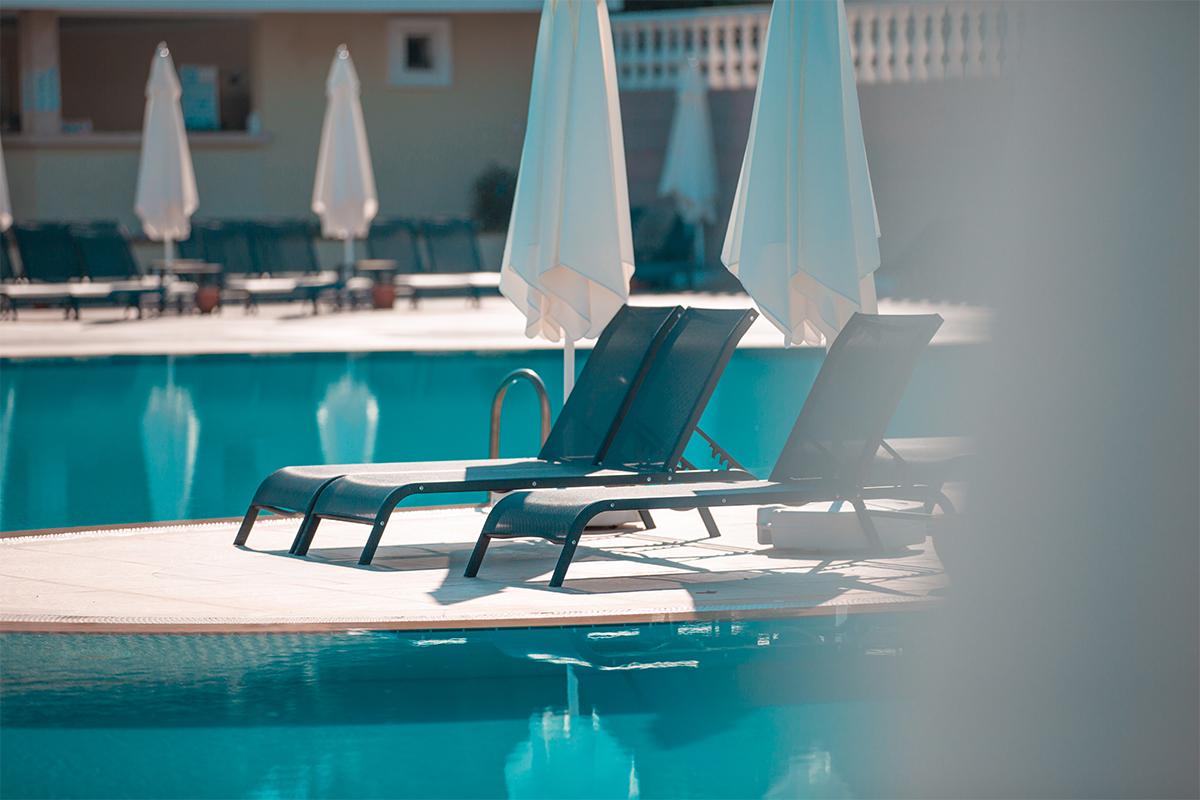 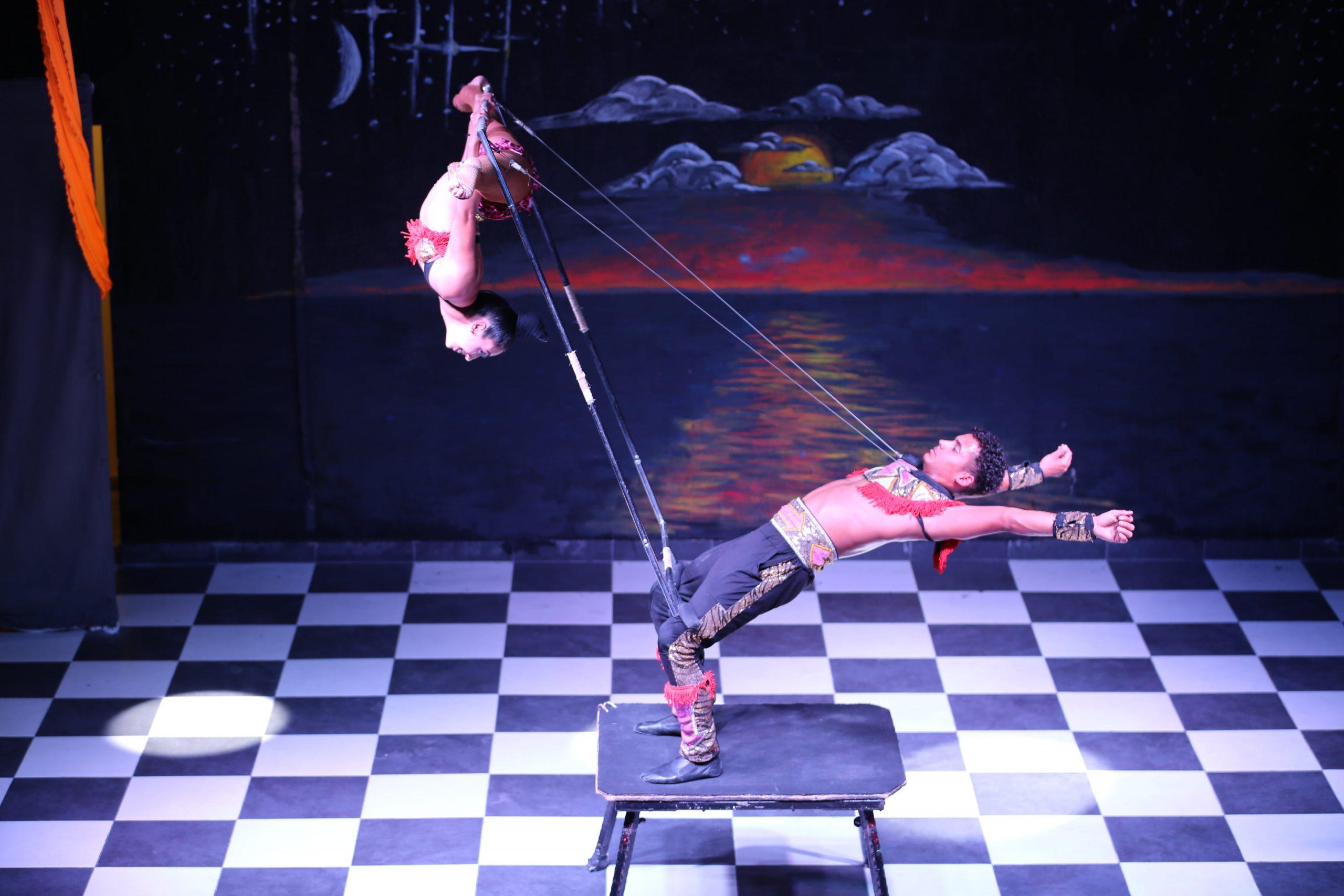 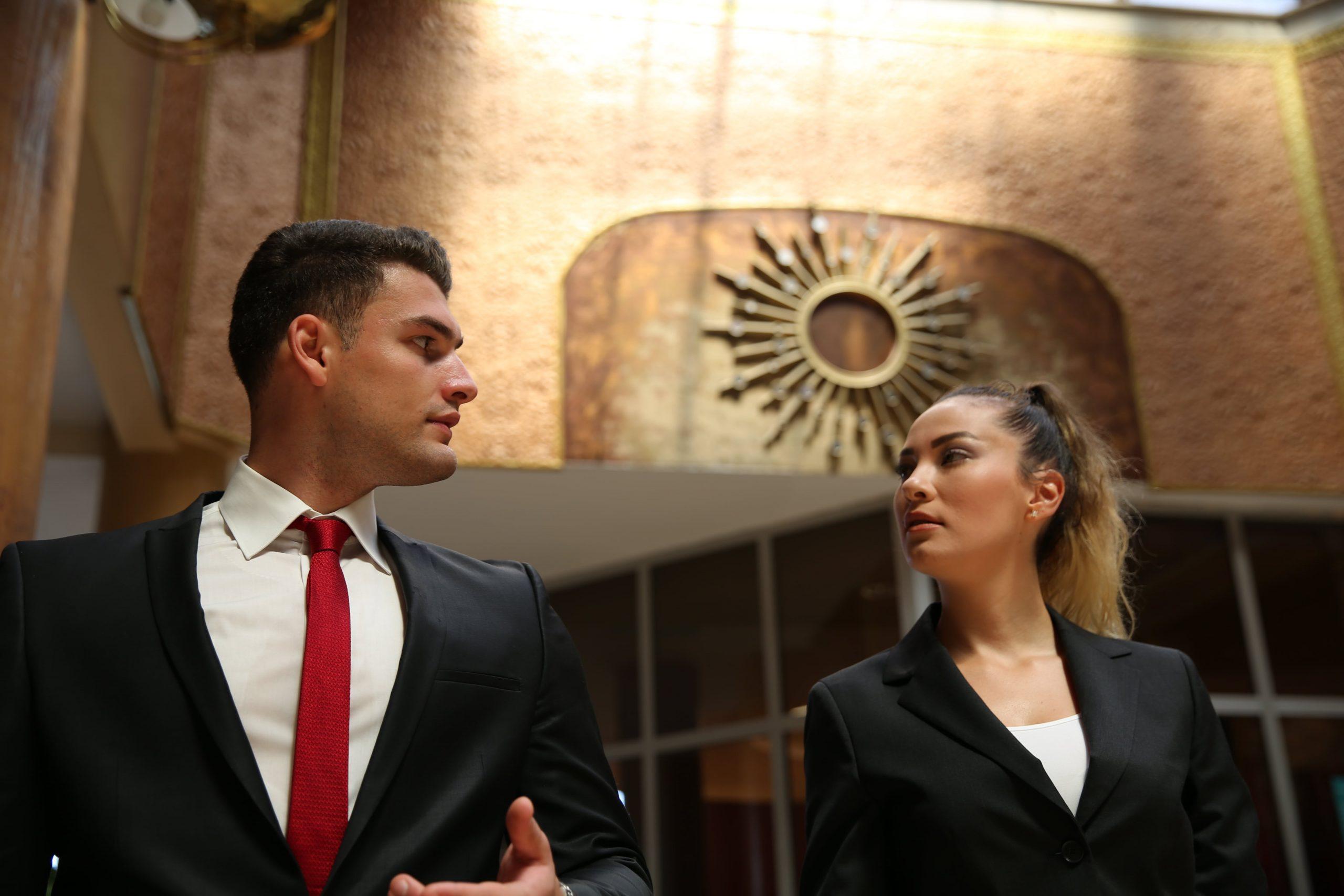 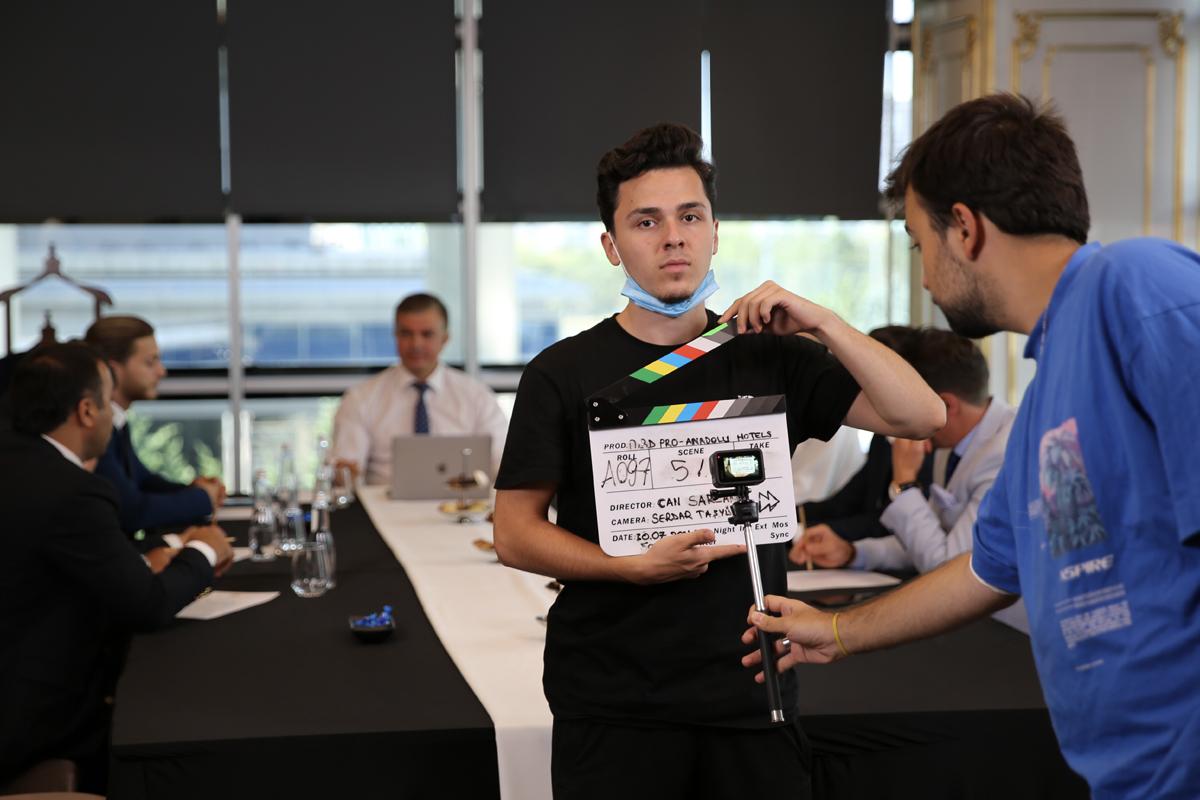 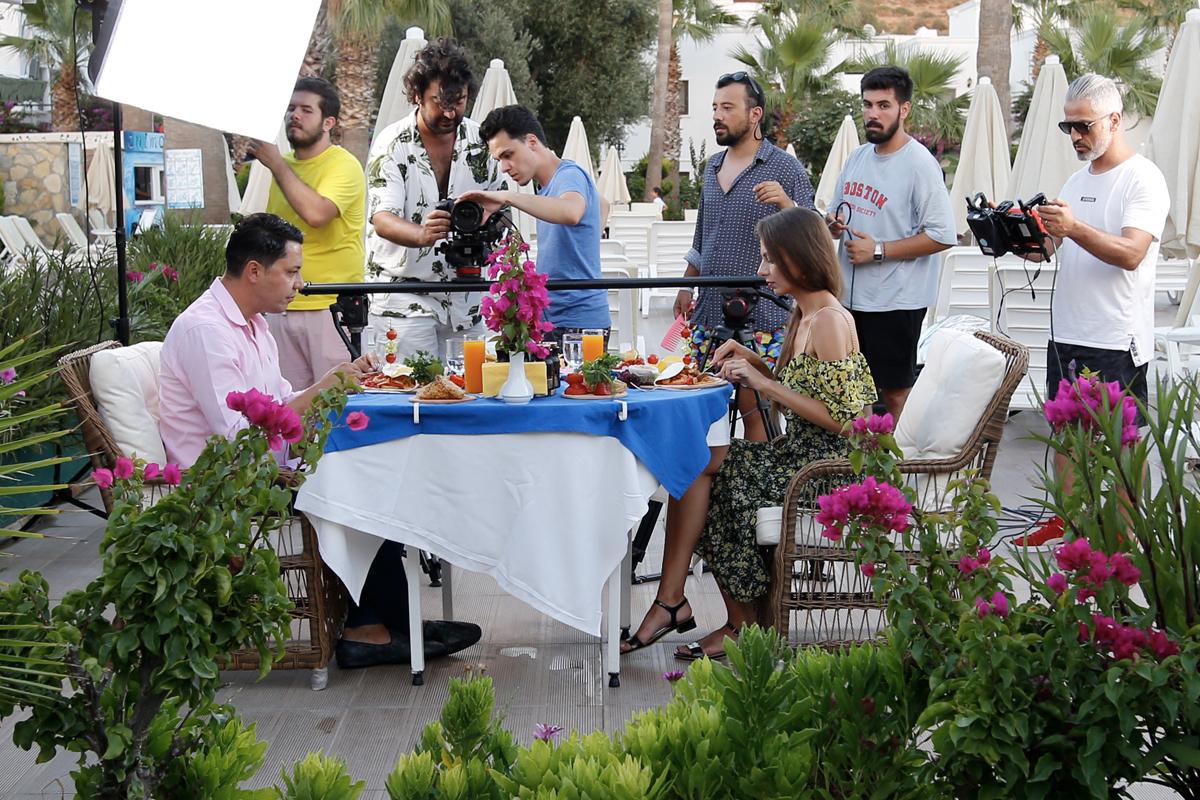 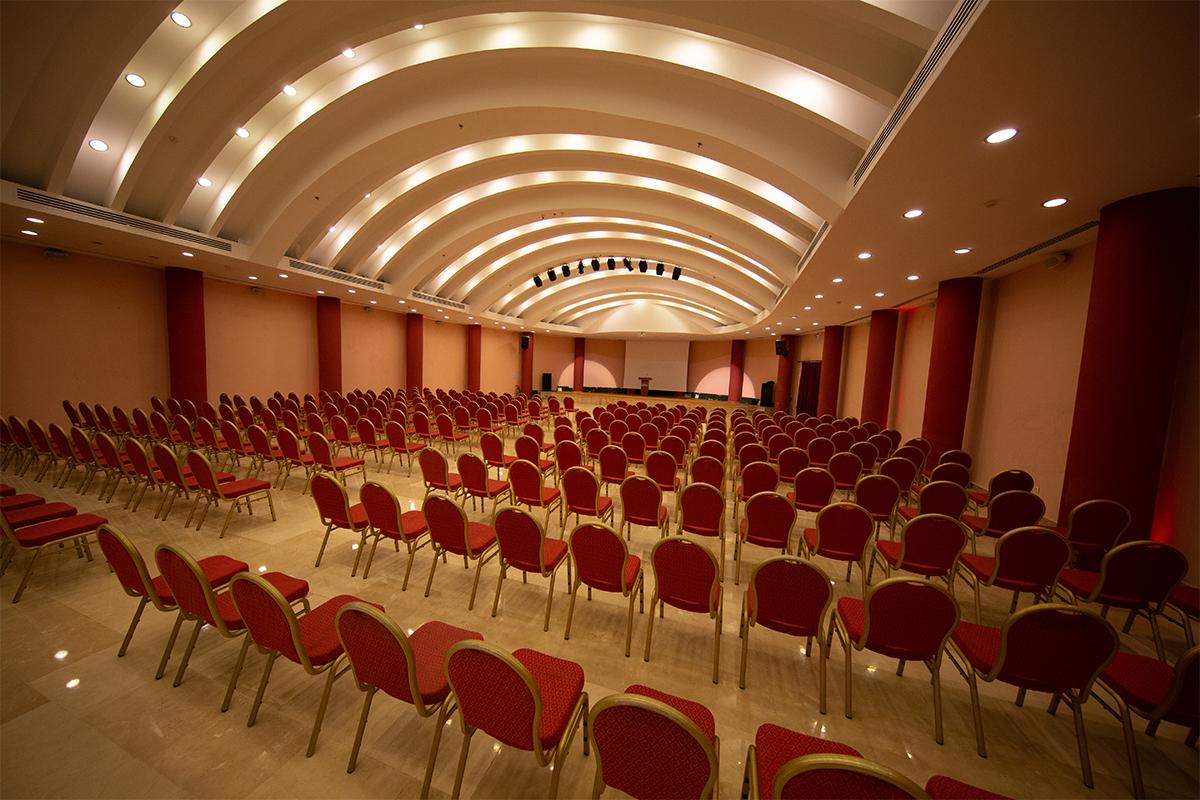 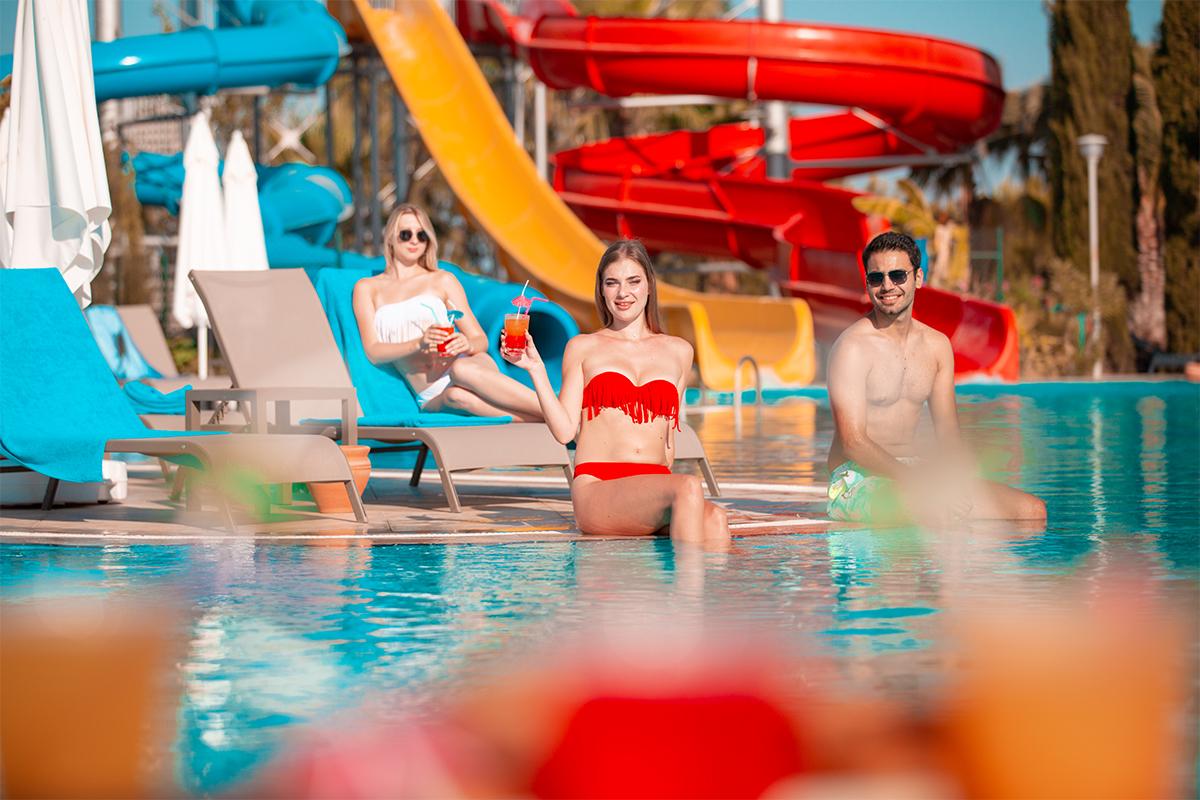 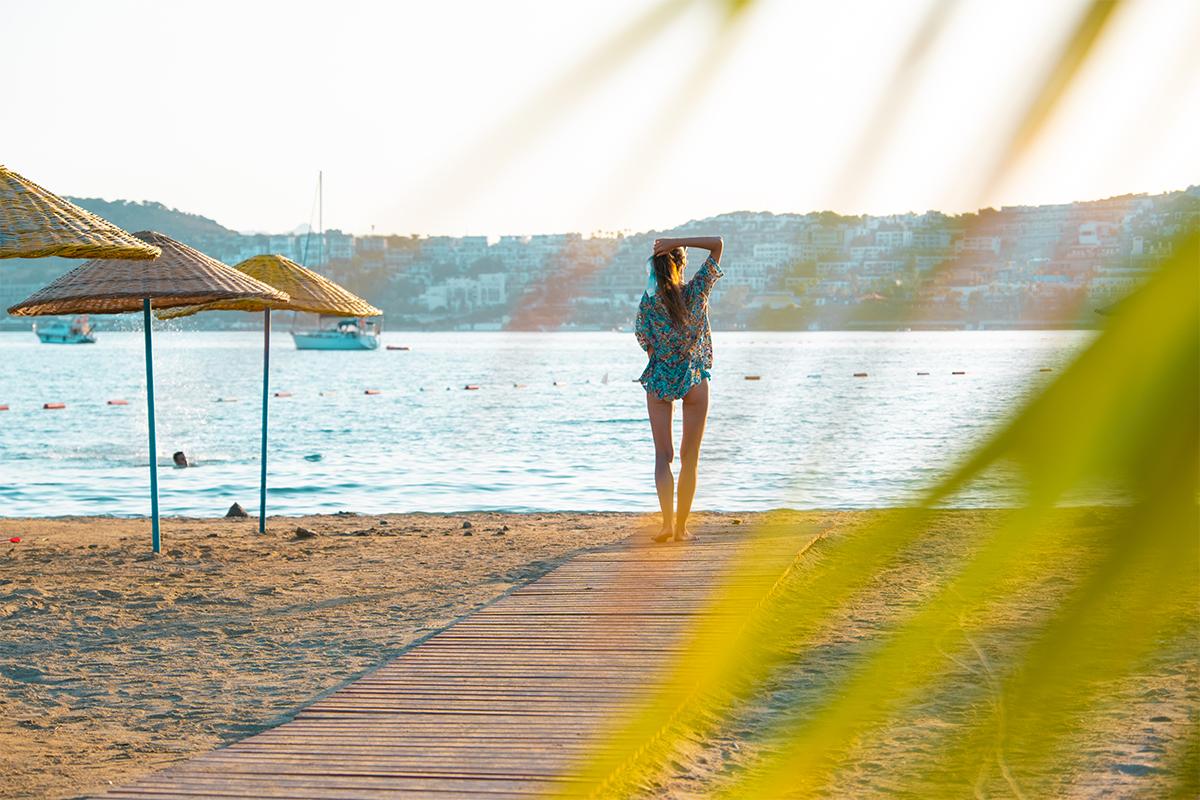 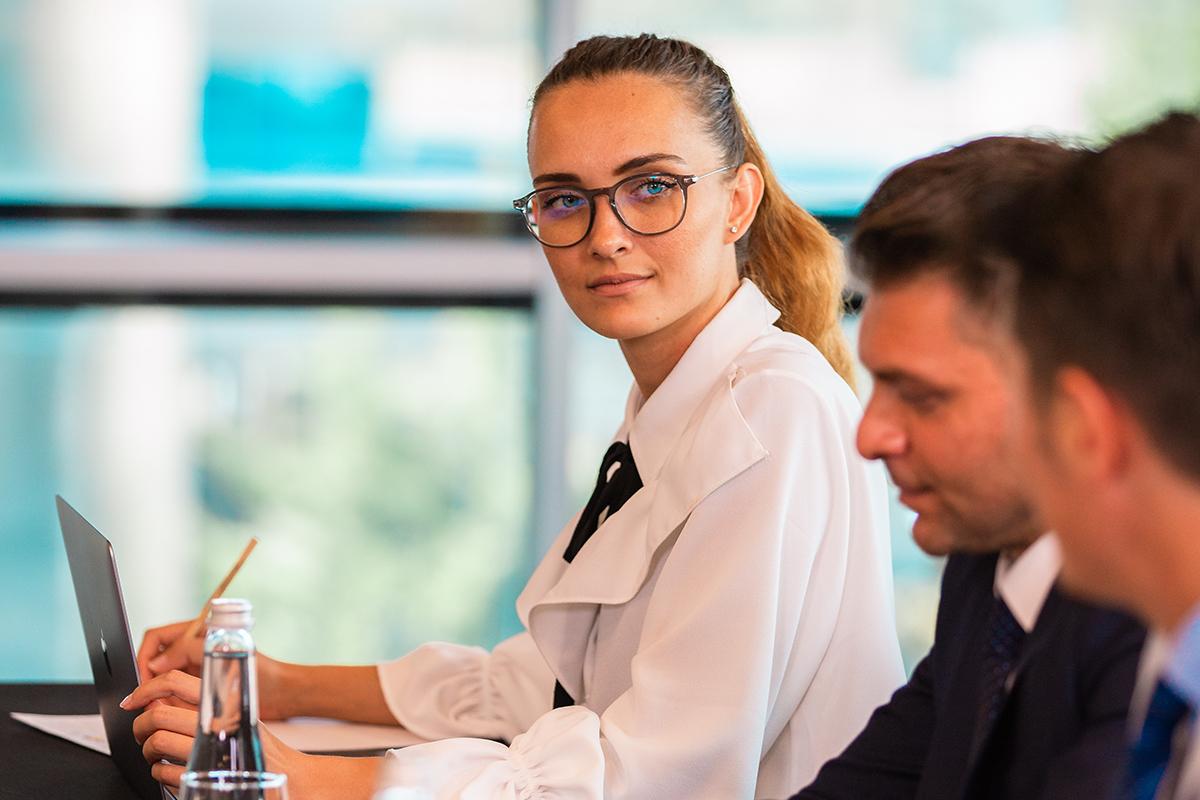 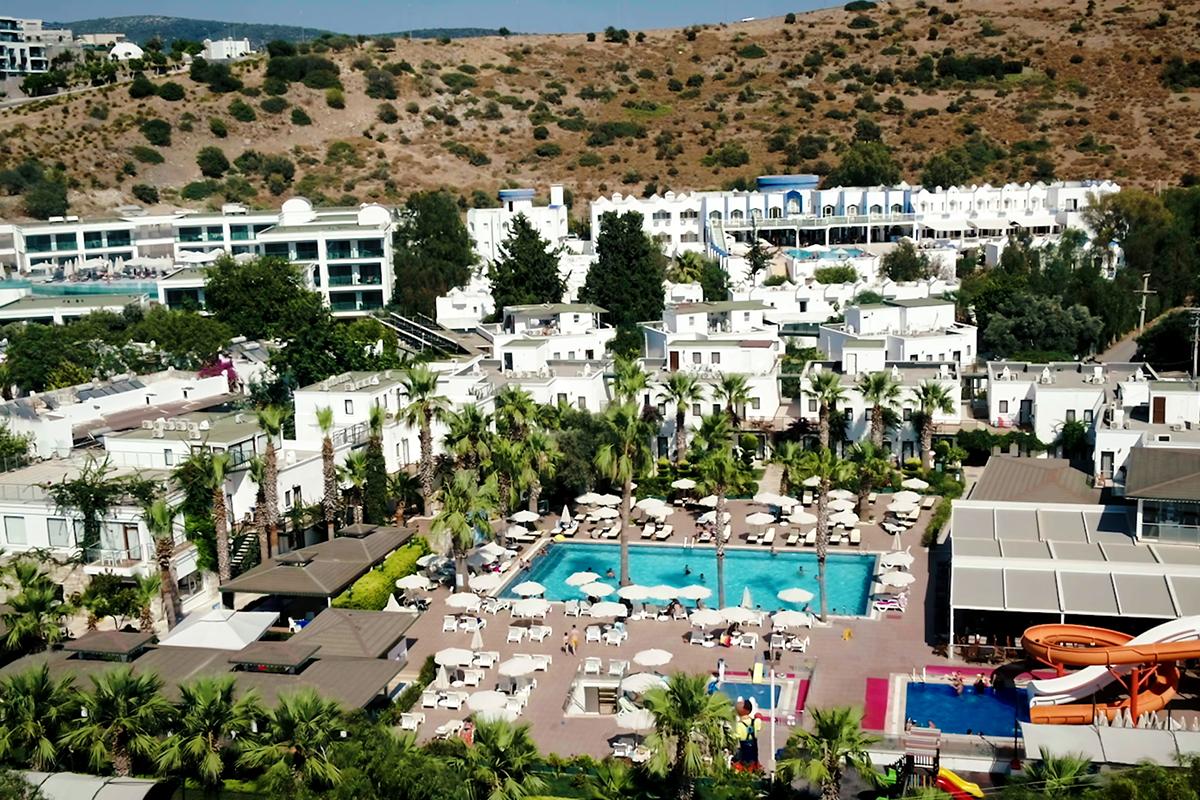 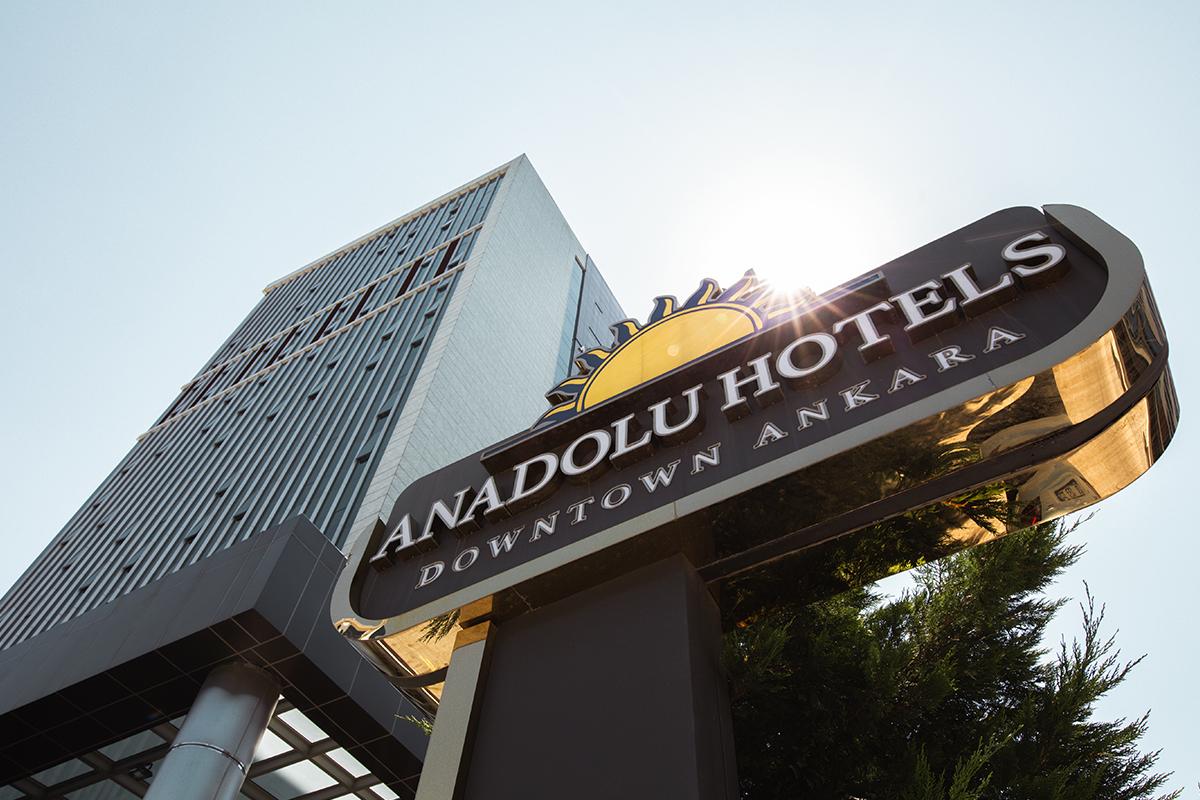 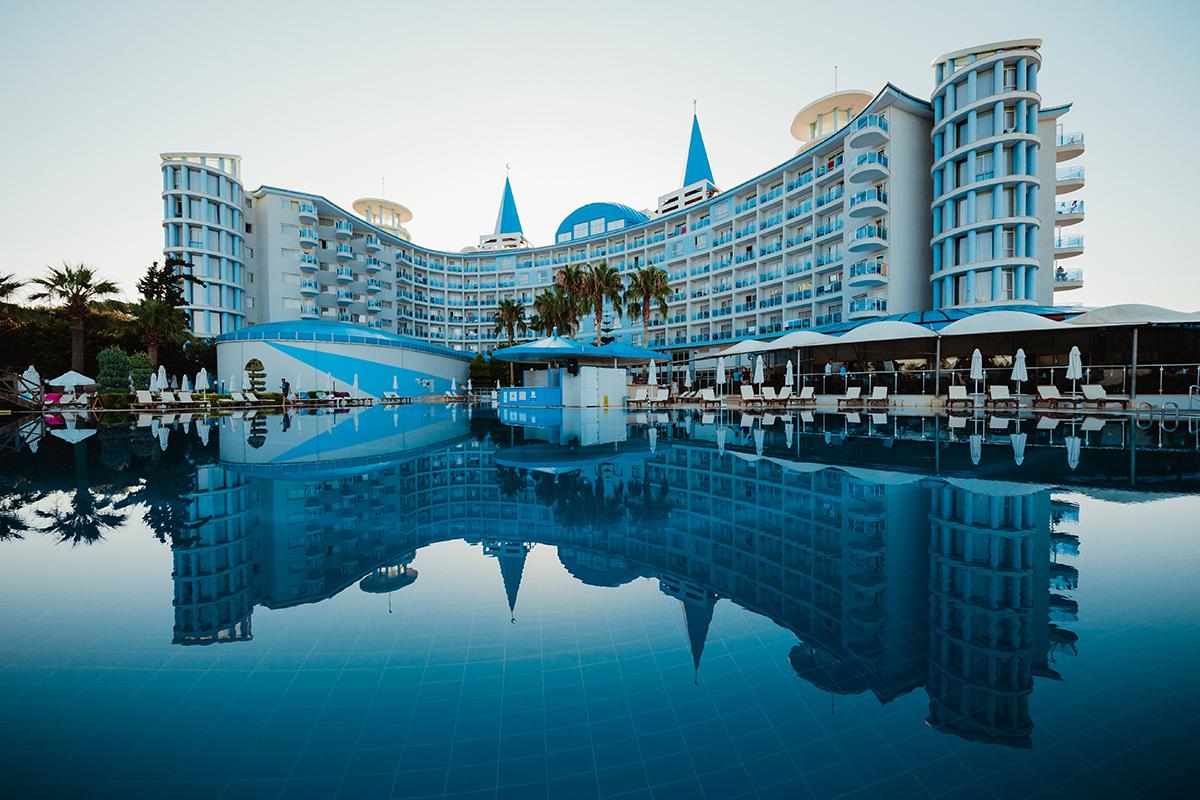 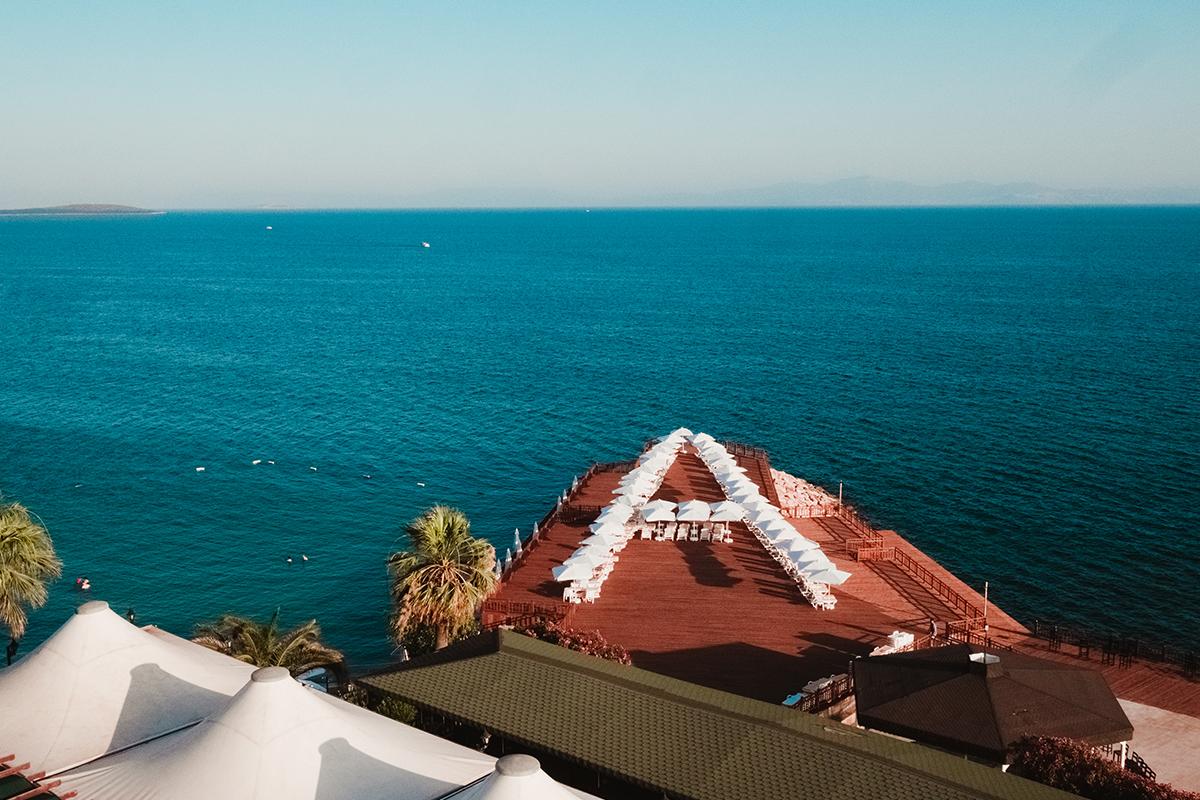 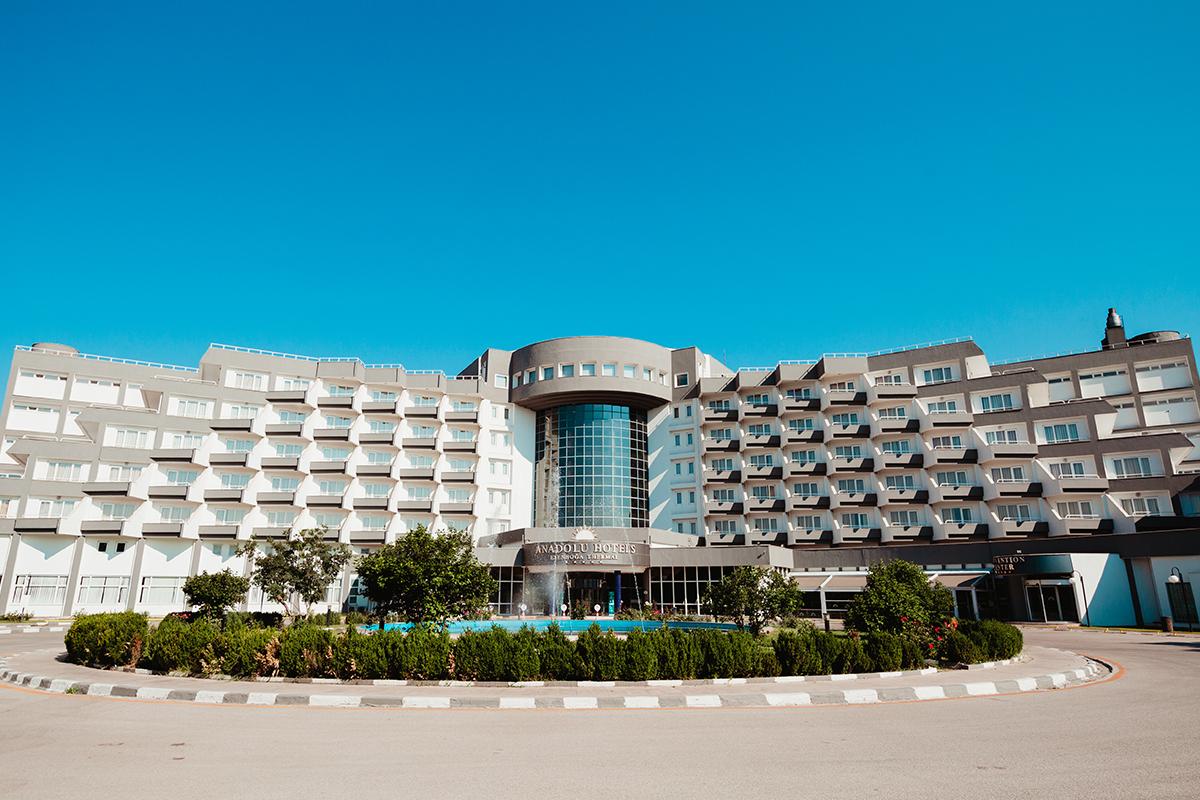 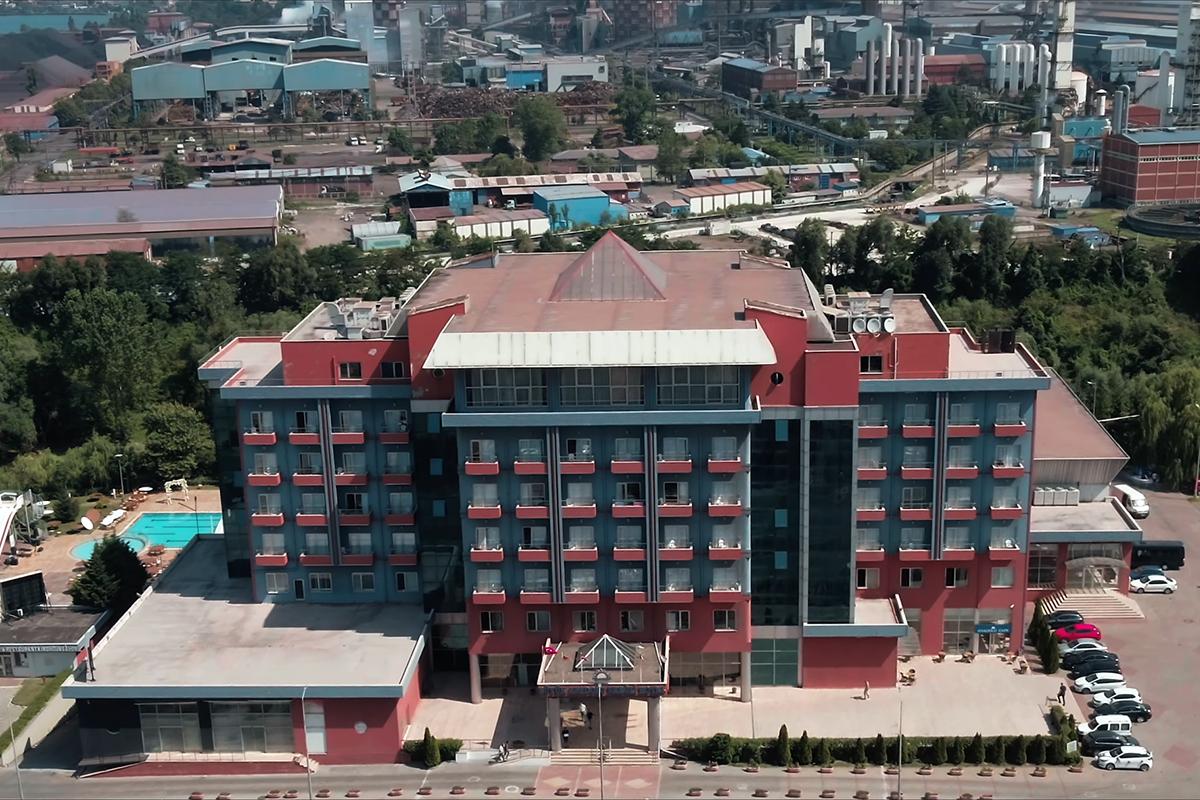 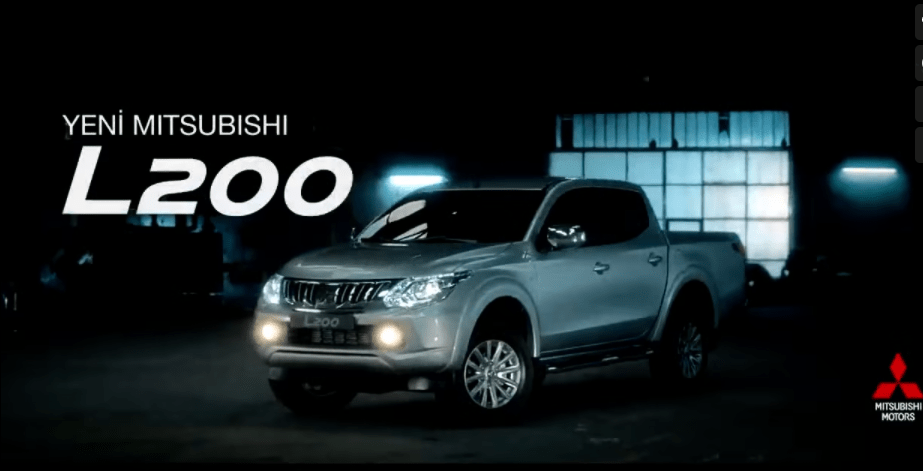 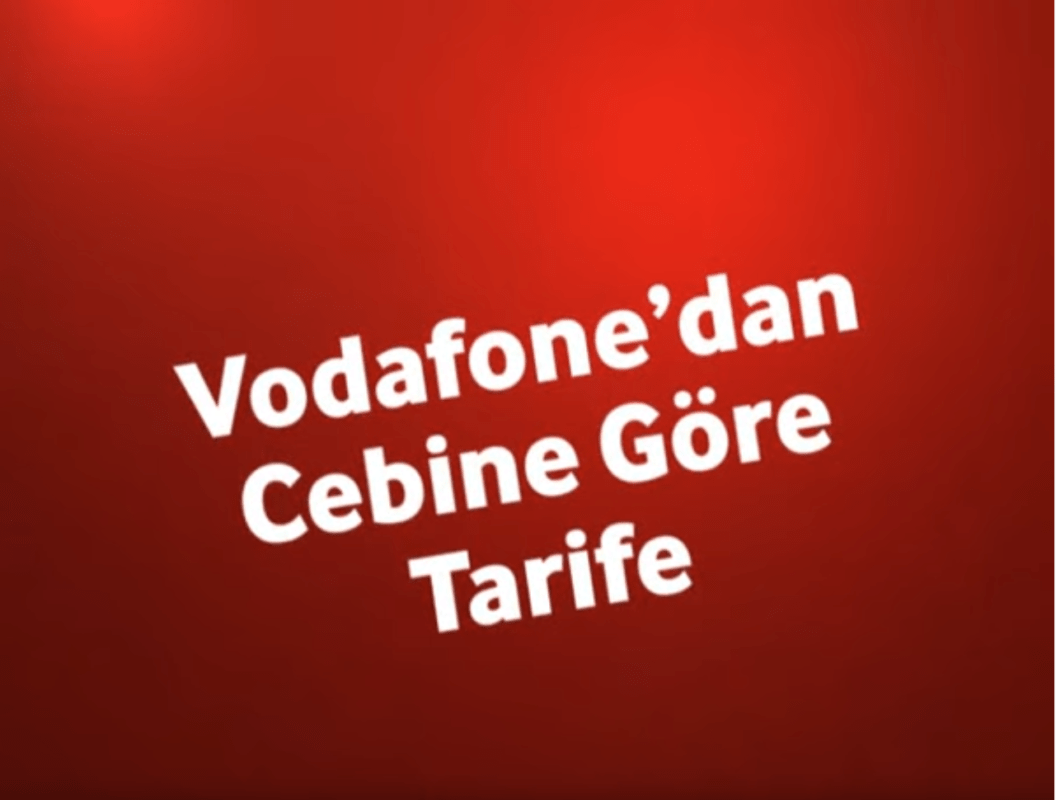 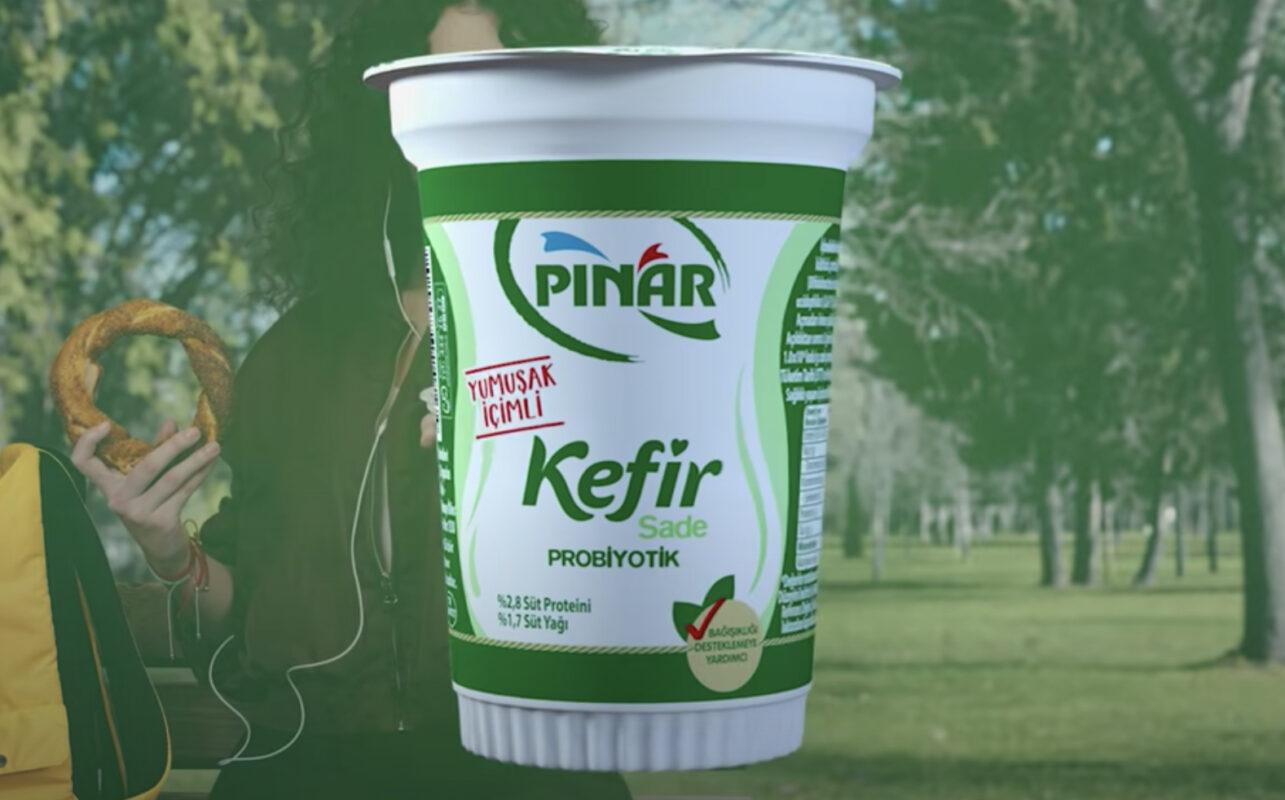 
WHO ARE WE
OUR VISION AND MISSION