Fight Club Realty Show, consisting of 18 episodes, that we realized with Acun Medya, was broadcast on the digital TV platform Exxen.

Boxing nights, which were screened on TV 8 and TV 8.5, met with the audience in 56 episodes.

In DMAX, which is under the umbrella of Discovery, we have screened boxing, kickboxing and MMA matches as well as oil wrestling for 4 years without interruption. In DMAX, we also undertook all TV Production works of Kırkpınar and Elmalı oil wrestling organizations.

We carried out all production services for the promotional films of the hotel chain, which has a very important place in the tourism sector under the names of Büyük Anadolu Hotels and Andaolu Hotels, which will be introduced in 2022.

We collaborated with Vodafone, the giant name of the communication industry in the world, in the recipe advertisement project “Cebine Göre”. While giving casting service to the project, we included the Turkish stars of American Wrestling, Barbar, Bigboy and Atabey in our TPW staff.

Anthony Joshua, the heavyweight Olympic and world champion of boxing, was featured in the Mitsubishi L200 commercial film of the TEMSA Group in the automobile industry. Our company Joshua took part in working with the management services of MBD Production. 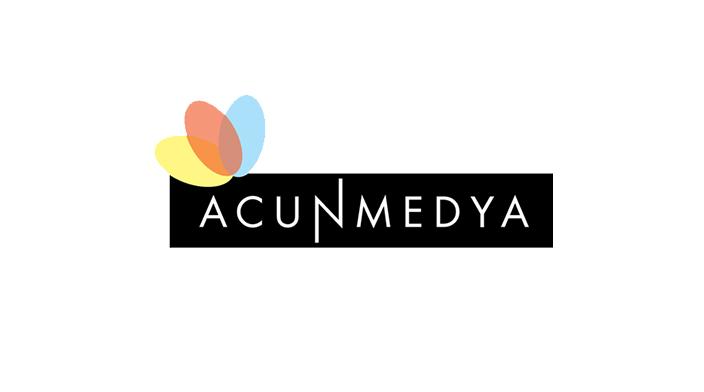 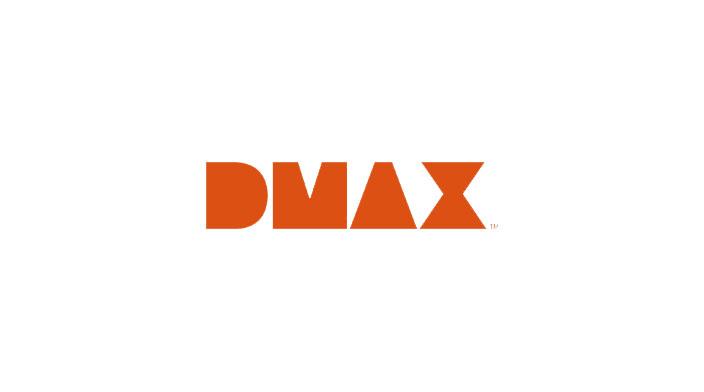 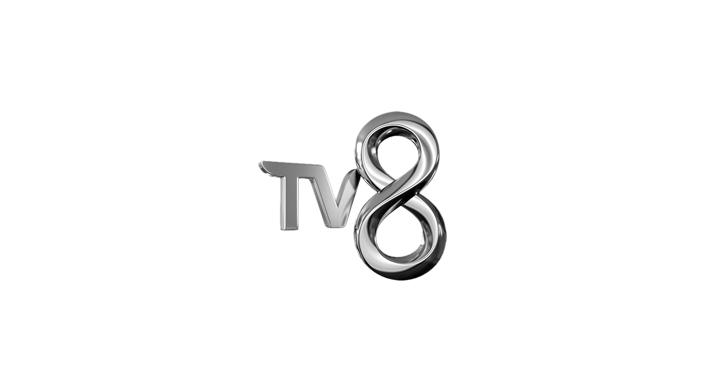 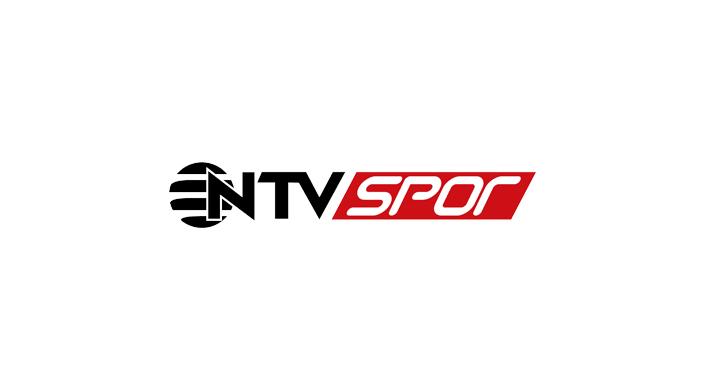 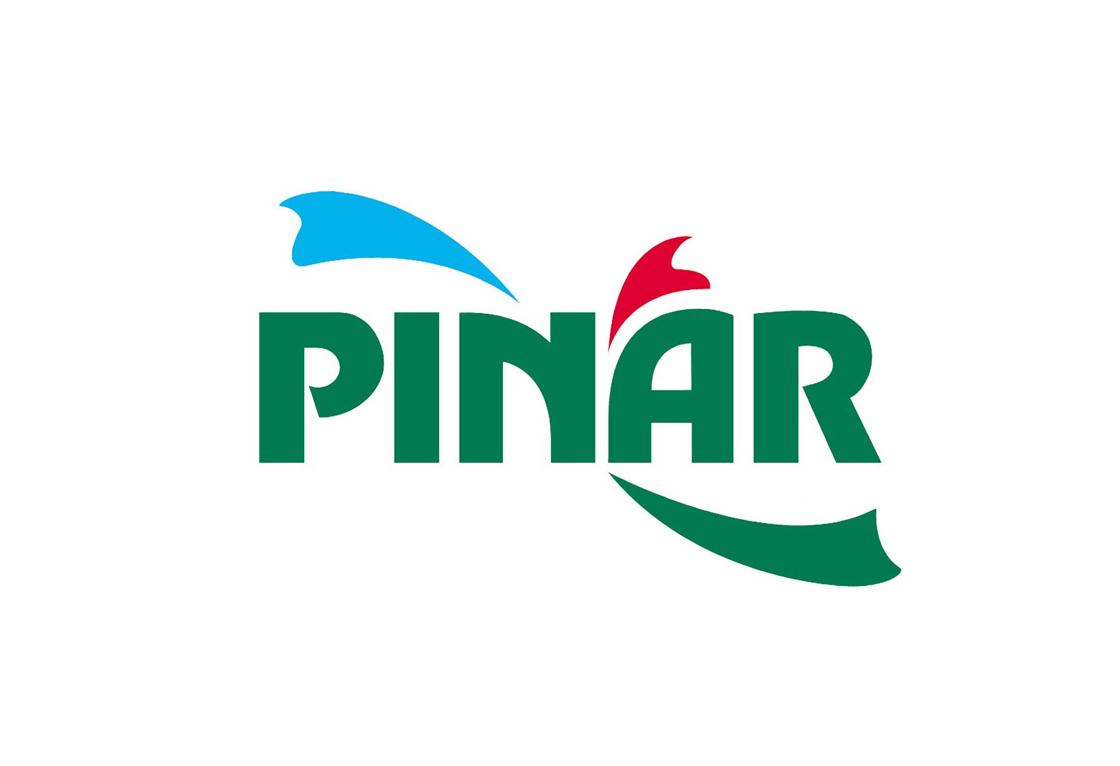 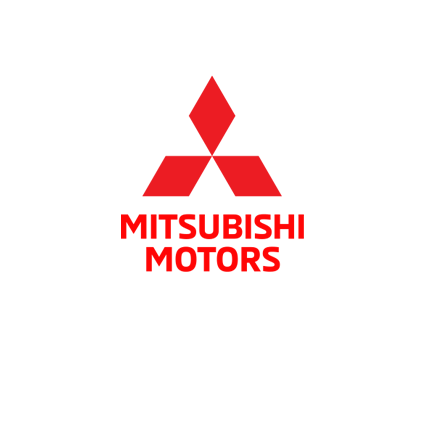 WHO ARE WE
OUR VISION AND MISSION